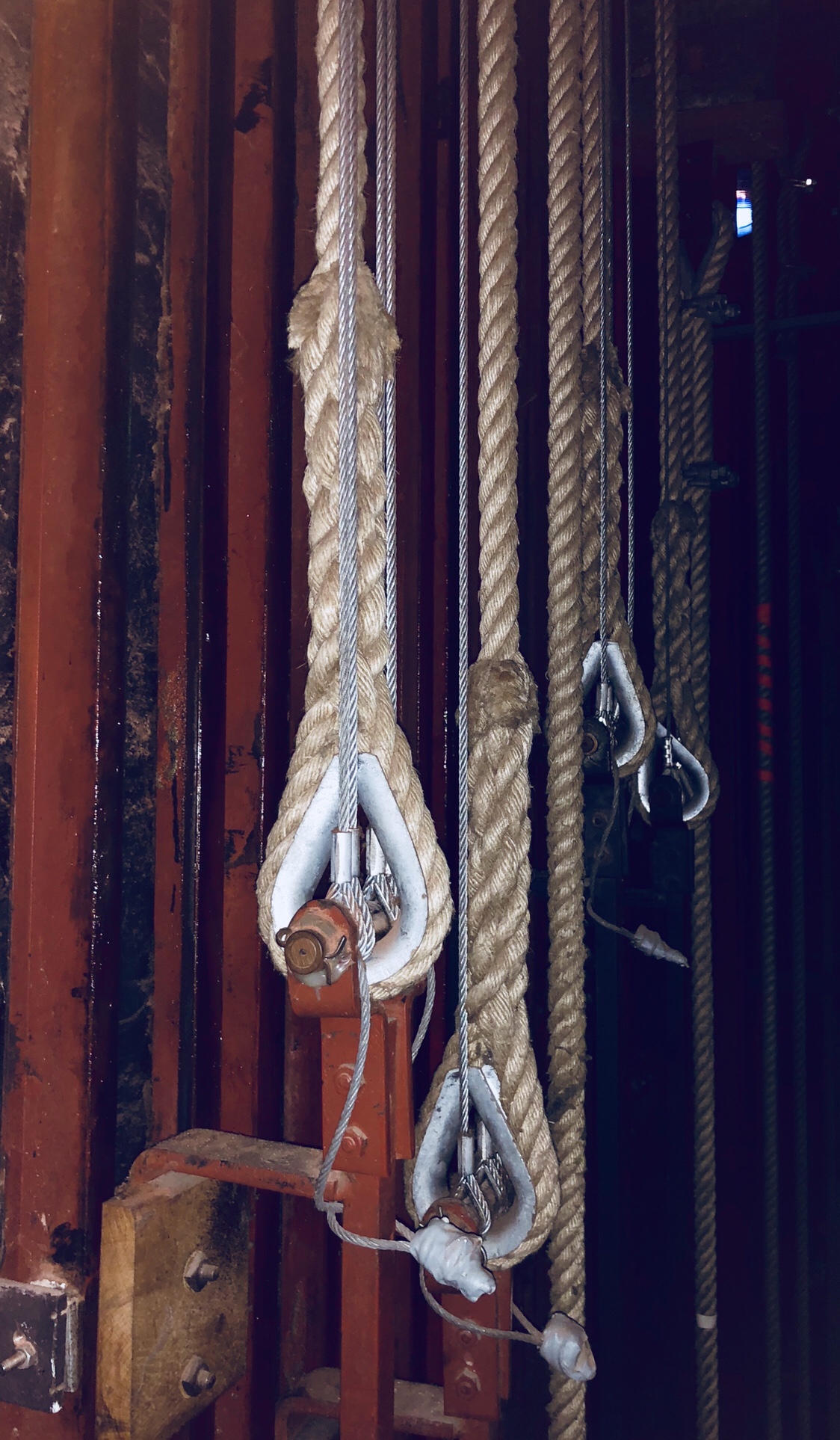 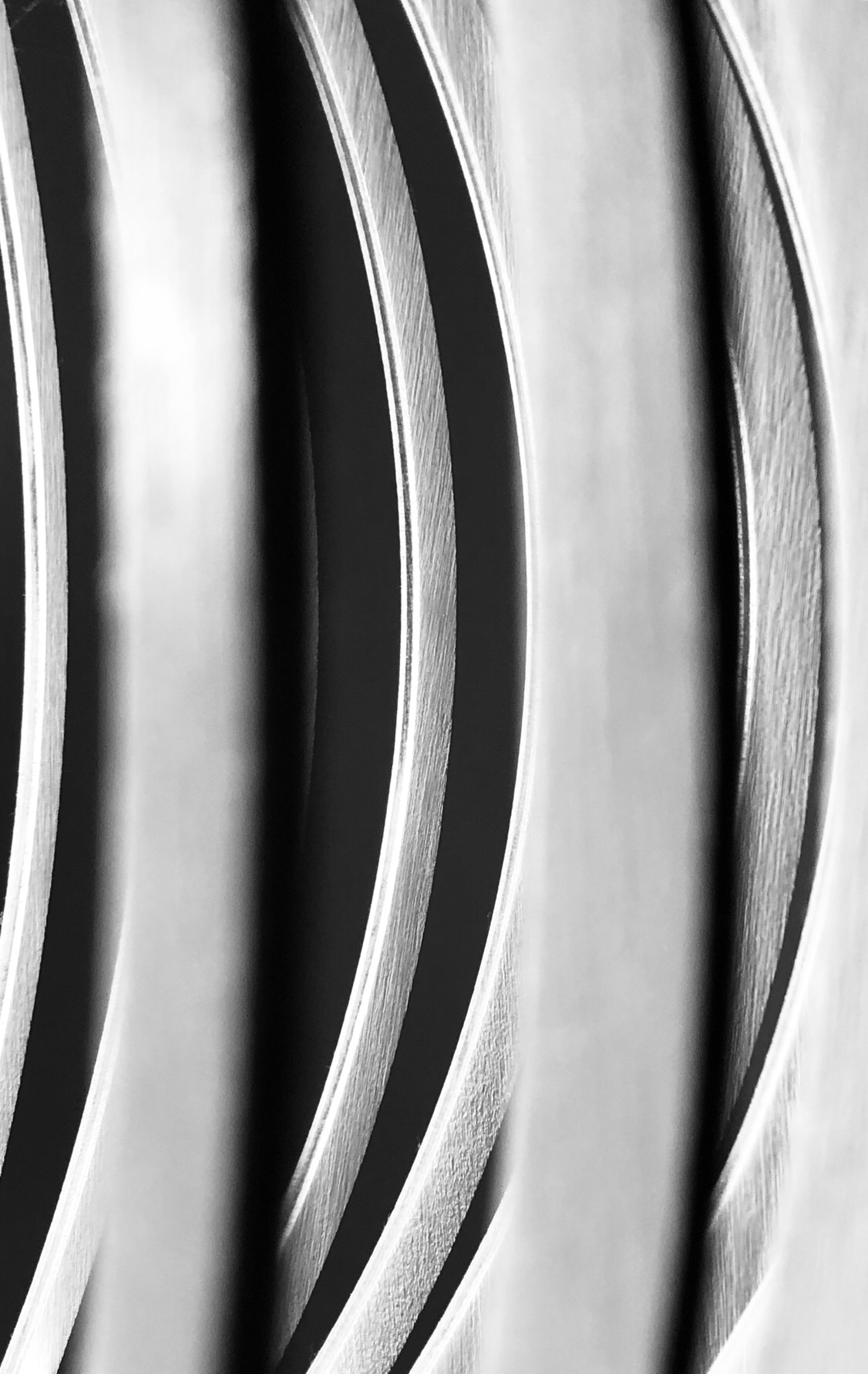 It‘s a project… it‘s a photoblog… it‘s a place where I post an image a day with the intention to collect wallpapers for my, your and everyone else‘s devices. Mobile devices, that is.

Every image posted here serves as my phone’s wallpaper for the day. If I don’t accept it for my own phone, I won’t put it here.

I really don’t want to put a whole lot of effort into this, as its main purpose is to just make me take pictures daily. I really don’t think about aspect-ratios, other than all of the images being in portrait orientation. Some are wider than others, it depends on what I feel works for the image.

This whole thing is also very much a work in progress – which means other than posting daily I intend to spend about an hour every two weeks to tinker a bit.

I really don’t want to make this whole thing too complicated. Basically,

*The images are all shot & edited on my phone and uploaded via the official WordPress©-App. It doesn’t upload in the max-resolution, which I’ll look into some time. Maybe. If enough of you folks bug me about it. If not… then not.